John Perkins, a member of FutureShapers’ Consciousness Coaching Team, talks about the paradigm shift we are experiencing today, the old being outmoded and the new not yet fully emerged.

Want to become a more conscious leader? Want to be more mindful in all that you do, in your personal life as well as your professional life?

Do you want support in fulfilling that aspiration? Do you want experienced exemplars to assist you in your journey and serve as your partner/trainer in that quest?

Complete the Coaching Inquiry Form below and we will contact you.

Landon Carter has a diverse background to draw upon in his coaching relationships. He graduated from Yale (B.S.) and Harvard Business School (MBA in Finance). He taught decision making theory at Stanford’s Business School in Lima, Peru while in the Peace Corps. He has started and run various businesses with as many as 300 employees, worked in the investment banking field with European fund managers as clients, consulted to and run team building sessions for senior executive teams of Fortune 500 companies.

In the 1970’s Landon was involved in the human potential movement as a trainer with Erhard Seminars Training (est) and created and ran the advanced 6-Day Course. He is the author of Living Awake which includes insights into how to live the awakened life. Landon is an avid sportsman, glider instructor, world champion in his age group in single sculls (rowing) and lives alternatively in Northern California and New Zealand.

Landon is based in Northern California and New Zealand 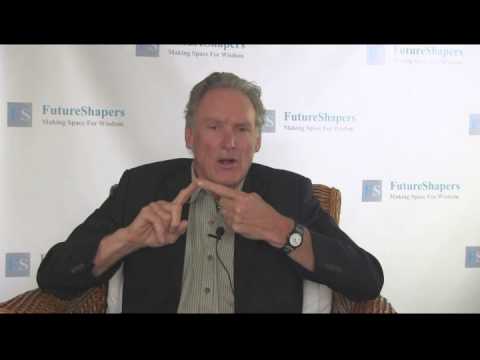 Julie Daley acts as a catalyst for awakening and embodiment in her roles as teacher and coach in the realms of feminine wisdom, embodied creativity, and transformational leadership. She’s worked with hundreds of clients in a wide variety of settings, including people directly affected by traumatic U.S. events such as the 9/11 terrorist attacks and the tragedy at Sandy Hook School. Here’s what some people have said about her:

Julie is based in San Francisco. 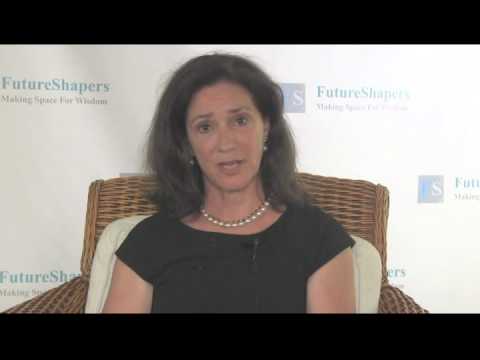 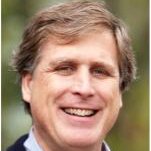 Thomas L. Eddington is a student, mentor, coach and advisor; he has focused on the area of consciousness and conscious leadership over the past two decades. His mentoring/coaching clients have included industry leaders at some of the most admired organizations in the private, academic and non-profit sectors. He has worked with Board members and senior executives at hundreds of organizations. Tom is a Board member of the Institute of Career Coaching International–the international certifying body for career management professionals.

Here’s what some clients have said about him:

Tom is based in the San Francisco Bay Area. 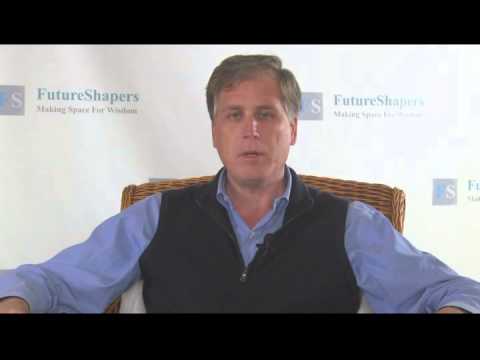 Anne Griswold is a coach, mentor, consultant, facilitator, designer and adjunct faculty in the field of leadership and learning. Her work is to “wake people up” moving them from everyday habitual responses to mindful, conscious behaviour which assures greater influence and impact.

With more than 25 years of experience in developing leaders at every level of organization and across multiple industries, Anne has worked with hundreds of executives to implement change using initiatives which range from one-on-one coaching/mentoring and team initiatives, to change management, design & facilitation of corporate-wide programs. She has had many roles over the years being both an internal executive, a sole proprietor of her own consulting firm as well as an adjunct professor in a variety of universities. She has also held many positions on volunteer boards.

Anne earned a B.A. in Communications from the University of Maine, an M.S. in Management Science/Organizational Development from the Antioch New England Graduate School, and a Masters of Arts in Organizational Leadership (MAOL) through the Graduate Institute.

Anne is based in the San Francisco Bay Area. 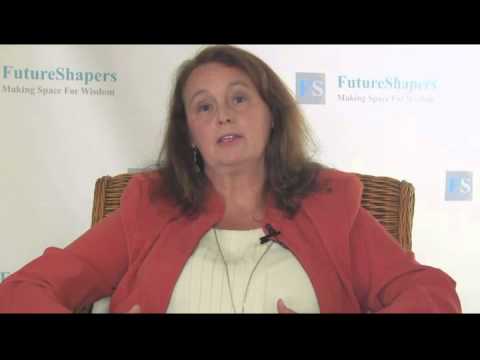 AlexSandra Leslie has been coaching and mentoring senior leaders and movers and shakers for over 25 years.
She specializes in Authentic Expression, Communication Skills, and Conscious Leadership. AlexSandra coaches individuals in finding their own powerful presence and communicating their messages with clarity, authenticity and passion. She is committed to helping her clients achieve their optimal performance by becoming inspiring speakers who can light a fire in others to take action and get results.
“The more you develop your capacity to align with your true self and convey your point of view with clarity and passion, the more you step into being an authentic leader whom others will trust and follow.”

Here’s what others say about working with AlexSandra:

Frank Calderoni, CFO, EVP Cisco Systems, “Working with AlexSandra has improved the way I think and lead others.  She has helped me be a smarter, forward-thinking leader who makes decisions based on integrity and always doing the right thing.”

Marci Shimoff, Number 1 NY Times best selling author and International speaker, “ I have had the opportunity to meet and work with hundreds of coaches and consultants over the past 30 years and AlexSandra is the best. She has the insights, the presence and the wisdom to change your life. She is absolutely my extraordinary go-to coach.”

Sheila Feldman, CHRO, ConocoPhillips, “I have continued to call on AlexSandra as a mentor throughout my career. She has a quietly powerful way of listening first, then providing insights that positively change the way one thinks about him/herself and the team.

AlexSandra is based in the San Francisco Bay Area.

John Perkins possesses an eclectic background that includes being chief economist at an international consulting firm, working directly with heads of state and CEOs of major companies, being an award-winning author of best-selling books and founding NGOs and foundations intended to improve the state of the world. A sought after public speaker, he has addressed audiences worldwide, been featured on the major U.S. television networks, in print periodicals and several documentary films. John’s broad experience as an executive, visionary, humanitarian and thought leader provides him with unique insight and wisdom as a coach/mentor. Here’s what some past clients have said about him:

John is based in Bainbridge Island, Washington.

John Renesch is a pioneer in the conscious leadership field, having published dozens of articles and delivered many keynote speeches on the subject. He’s an award-winning author, having published 14 books on organizational and social transformation. His mentoring/coaching clients have ranged from senior corporate executives and management consultants to professional actors, clergy and business owners.

Here’s what some people have said about him:

John is based in San Francisco. 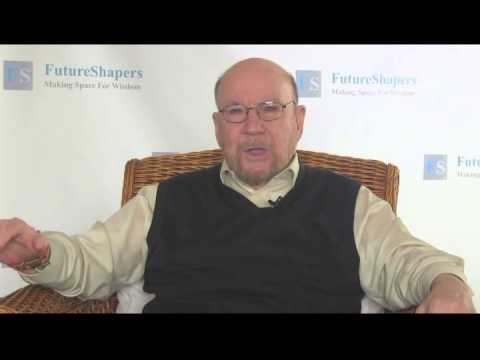 Betsy Sanders is a mentor to executives who aspire to be more conscious in their work. Early in her career she was responsible for leading U.S. retail giant Nordstrom’s first region outside of the Pacific NW, leading and supporting the development of the company’s first $1 billion region. Following a stellar career at Nordstrom’s she has more recently served as a director on more than twenty boards, ranging from publicly-held companies to start-ups. Now, as a widely experienced “elder,” she helps her clients develop their own fully-enlivened capacities – and thus their careers – to lead meaningful lives as they lead meaningful organizations. Betsy serves as a catalyst, working with those who are open to stewarding the resources that they have available, while embracing the potential represented by their growing edges.

Betsy finds her greatest value to mentoring clients is to walk alongside them on the paths they have chosen, which will be forevermore changed because of their conscious embrace of new possibilities. She is widely praised for having a profound effect on clients’ belief systems about themselves as people and as leaders. She readily admits her relationships with her clients have the same impact on her, refueling her in every encounter.

Betsy is based in Northern California

Paul G. Ward, Ph.D. is a leadership and life coach, strategy execution consultant, adjunct professor, small business owner, and hot air balloon pilot. With a purpose built around taking people higher in spirit, in business, and in life, Paul helps people who are transforming themselves and their organizations. He has served leaders in large and small organizations in Europe and the Americas as coach, consultant, and high impact event facilitator during periods of major change.
Paul’s interest in consciousness coaching was born out of a passion for values-driven and servant leadership along with a belief in conscious capitalism. Paul is a FutureShapers Roundtable Host, an active member of the Conscious Capitalism Florida Chapter, and a student of conscious leadership.

Paul is based in South Florida.